Seattle housing: Is it a bubble? 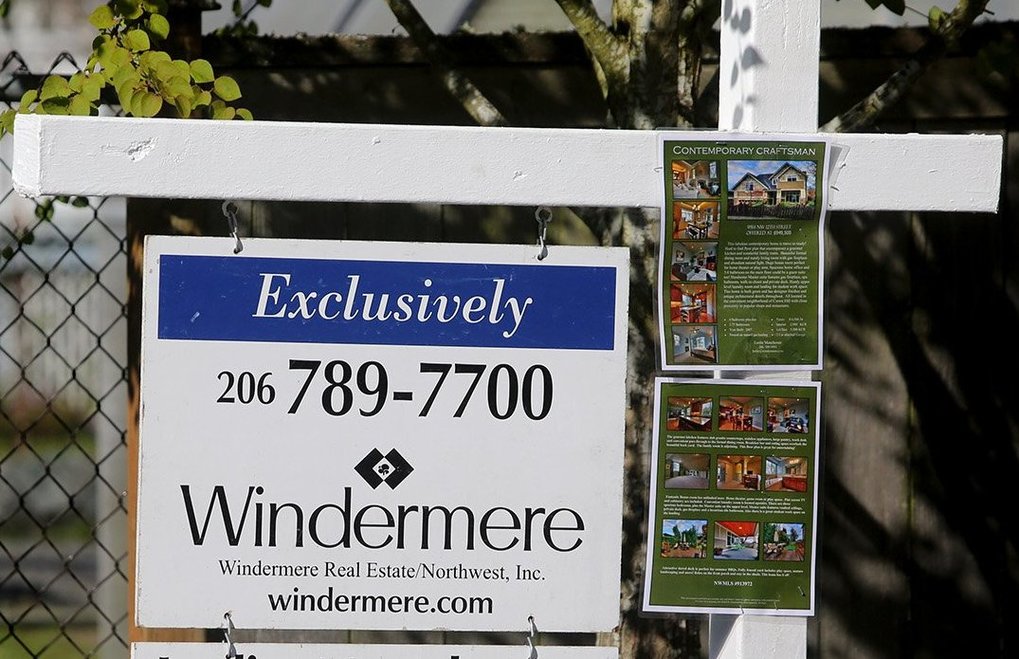 Seattle area single-family home prices in March were up 10.8 percent from a year ago, behind only Portland, where prices have shot up 12.3 percent, according to the latest S&amp;amp;amp;P/Case-Shiller data. (Greg Gilbert/The Seattle Times)

Single-family house values in Seattle shot up 10.8 percent year-over-year in March, the second highest in the nation after Portland, according to the latest S&P/Case-Shiller index.

It’s a new record, surpassing the previous peak in the summer of 2007 — and we saw how that turned out. Nationally, the increase was 5.2 percent. Here, it’s especially good news for homeowners and bad for buyers.

So is Seattle in a bubble? And will those discontent with the local boom get to enjoy some rough justice when it all caves in?

Perhaps, but probably not.

The old bubble was a nationwide phenomenon, stoked by subprime mortgages, Wall Street hustles, high leverage, and compromised regulators. While the latter two always bear watching, the same dangerous confluence of factors from 2007 don’t apply to today. The Case-Shiller 20-city index remains below its 2007 levels.

Instead, the biggest price increases are tied to low supply, high demand and strong economies in certain very desirable cities, such as Seattle, Portland and Denver. Elsewhere, it is a natural consequence of the recovery.

Black swans do appear. So, for example, an economic meltdown in China, a trade war under President [real-estate developer], earthquake or volcano eruption could ruin your whole day. The more likely outcome is a slow moderation caused by higher interest rates, deflation of a tech bubble, slowed jobs growth or, in some places, new inventory of housing coming online.

Even then, if San Francisco is an example, prices will soon begin marching up again.

The issue of high prices doesn’t exist in a vacuum. There’s not a linear connection between housing costs and the very diverse problems lumped under the sometimes-misleading term homelessness. But economists have found that less affordable housing is a factor behind rising inequality.

House prices have been disconnected from median incomes since the early 2000s. So the issue is not merely housing affordability but stagnant or falling incomes. And bubble pops only make this worse.

This article originally appeared on The Seattle Times website.